In recent years, with the progress and maturity of dry ice manufacturing technology, a large number of dry ice products have become an important product with a wide range of industrial and commercial applications, especially in food freezing and transportation, hardware parts manufacturing, dry ice cleaning, and many other usages, dry ice products are widely used now.

Carbon dioxide at room temperature and pressure is a colorless and slightly sour gas, which is also a common greenhouse gas and one of the components of the air (0.03-0.04% of the total volume of the atmosphere). Carbon dioxide is a key element in the carbon cycle, and it is the sole source of carbon for agricultural hydrocarbons; It is an important raw material for sustaining plant growth. It also regulates the overall temperature of the earth.

Dry ice also can be called solid carbon dioxide. At normal atmospheric pressure, the freezing point of carbon dioxide is minus 78.5 degrees centigrade, which is useful for keeping objects frozen or at low temperatures. To turn carbon dioxide into a liquid, it must be pressurized to 5.1 atmospheres. Dry ice is colorless, tasteless, non-flammable, and slightly acidic. Dry ice varies in density but is usually about 1.4 to 1.6 g/cm3. Dry ice can rapidly freeze and cool objects. Now dry ice has been widely used in many levels, dry ice in warming is the direct sublimation from solid to gas, directly into gas and skip the process of liquid. This unique property of dry ice means that when dry ice particles are sprayed onto an object’s surface, they will simply disappear, leaving only the original contaminants to be cleaned.

The dry ice pellet levels used for cleaning are the same as those used in the food and beverage industry and have been approved by the FDA, EPA, and USDA. Carbon dioxide is a non-toxic, liquefied gas that is inexpensive and easy to store in the workplace. Just as importantly, it does not conduct electricity and does not burn.

Carbon dioxide is a natural by-product of many industrial processes, such as fermentation and oil refining. The carbon dioxide produced in the process can be collected and stored for use when needed. Dry ice particles sublimate back into the atmosphere during the cleaning process, producing no new carbon dioxide, but releasing the original carbon dioxide by-product.

Shuliy will provide you with the best products and service! 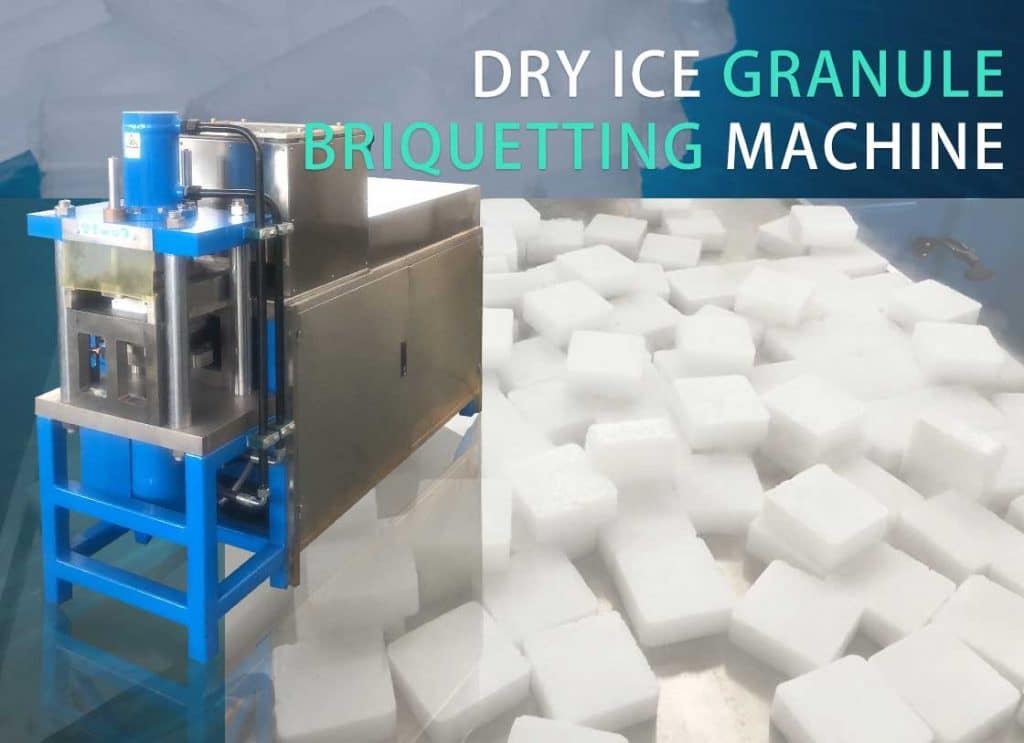 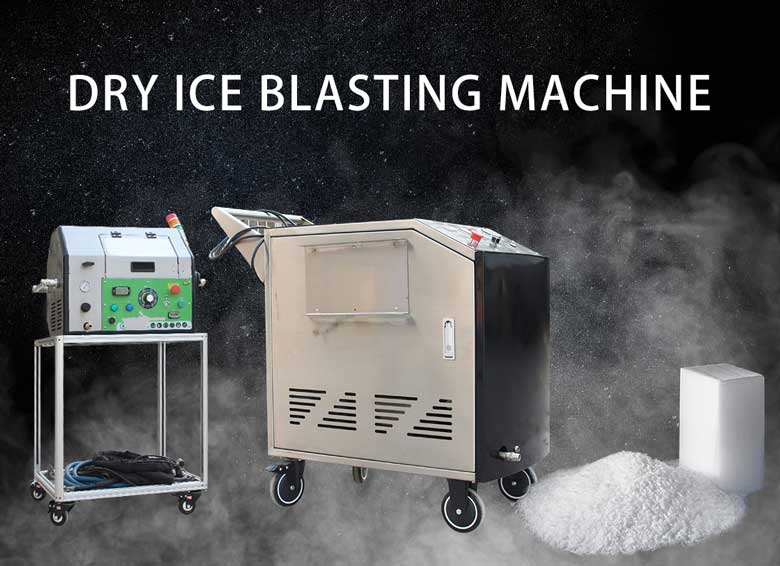 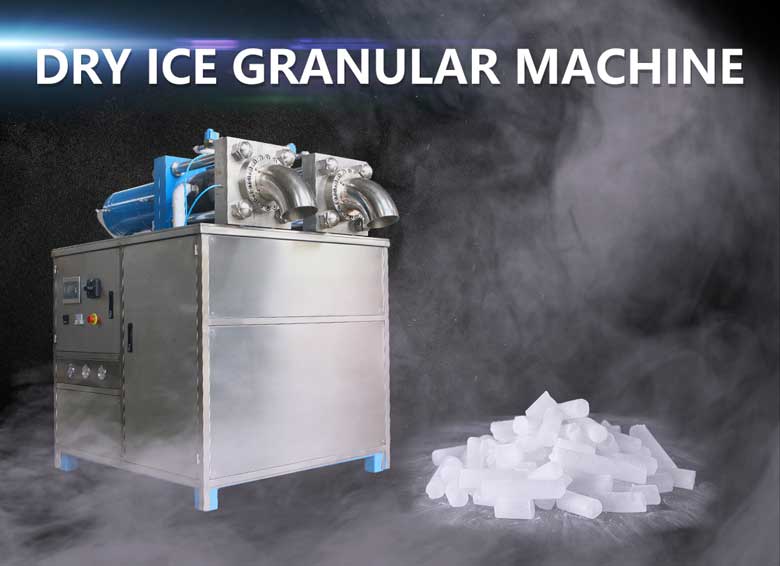 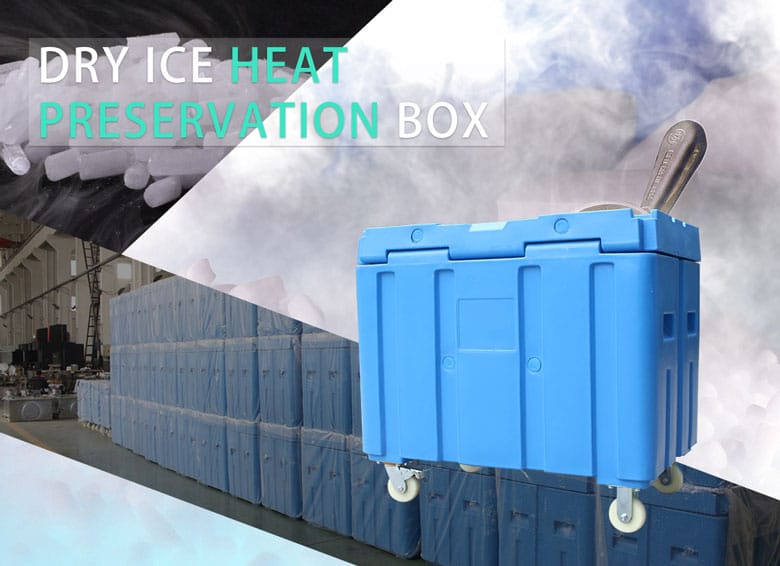